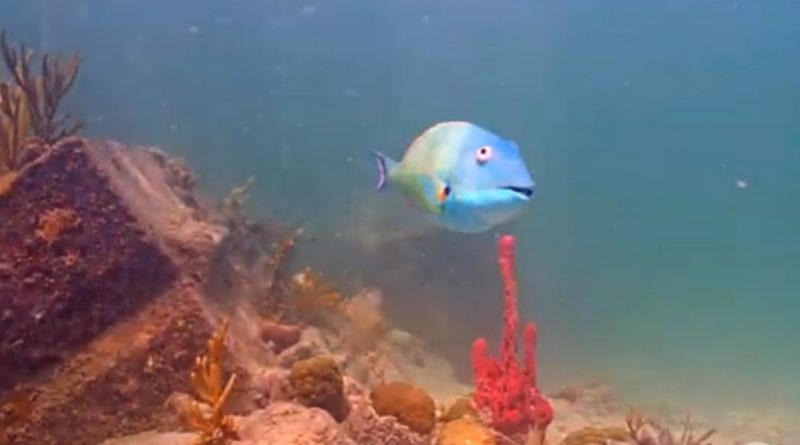 Based on permits that were filed recently, creators of the Coral City Camera have learned that they may be in the way of the MSC Cruises and Disney Cruise Line expansion that is coming to PortMiami.

The mesmerizing livestream, which began late last year has gained popularity during the pandemic. According to creator Colin Foord, it’s “really taken on a life purpose and meaning in this era of social quarantining and distancing.”

The manmade made reef that the camera focuses on was established almost 10 years ago in an effort to mitigate damage from the installation of a sewer line between Fisher Island and Miami Beach.

Foord learned earlier this month that PortMiami had filed a permit for construction near the east end of the port, where the camera is. Foord added that in addition to losing the camera, dredging that the new berth requires would also lead to several areas of coral being transplanted to deeper water that might not be suitable.

Foord said that he’s “just trying to reach out to people at Disney to let them know that this is going to be an impact.”

Disney has not commented. 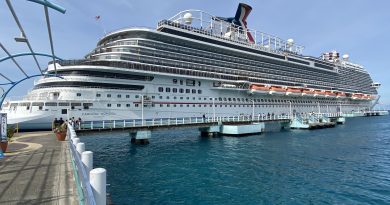 Carnival Cruise Line May Move Ships Out of US Ports 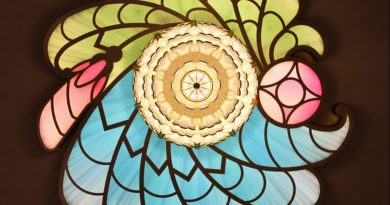 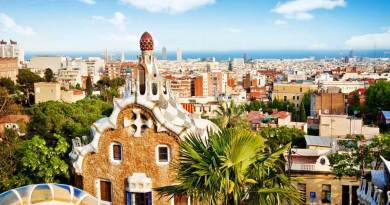