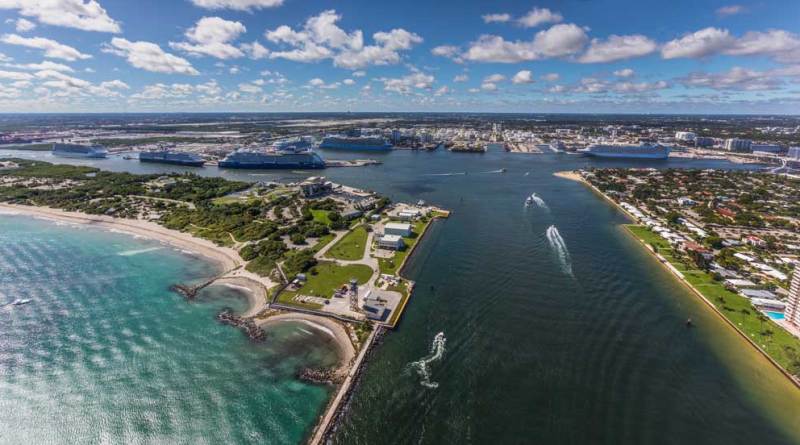 In May of this year, Port Everglades was given the go-ahead from Broward County to start discussions with Disney Cruise Line, who was beginning to shop around for a second year-round port in Florida. Port Everglades would be the perfect option as DCL does not want to share its terminal with another cruise line. They have their eyes explicitly set on Cruise Terminal 4 as it’s very close to Fort Lauderdale’s convention center and has an extensive parking garage as well as a hotel closeby. The Port’s proximity to the Fort Lauderdale International airport also proposes to be a significant benefit.

According to The Orlando Sentinel, “the new deal will see the cruise line begin a 15-year lease as early as October 2023 with options to extend it to up to 30 years. It calls for year-round use of Cruise Terminal 4 for the first two years, and then adding access to a second terminal to be determined down the line.”

Port Everglades has not hosted a Disney ship previously for any reason other than in an emergency.

The deal does not mention a specific ship that would sail out of Port Everglades, but the language confirms that any of DCL’s current vessels, the upcoming Disney Wish, and its two sister ships coming in 2024 and 2025 could dock there. We should also note that the Disney Wish and its two sister ships will run on liquefied natural gas, which is not currently available at Port Everglades.

The new agreement shows that DCL and the Port would share the estimated $12 million price tag on the redesign of Cruise Terminal 4. Disney would also fork over half a million dollars toward $2 million worth of marine-side improvements for the ship berth.

Details in the agreement outline enhancements that could provide a similar feel to Cruise Terminal 8 at Port Canaveral with upgraded check-in kiosks, room for 1,000 seats with mobile device charging stations, and digital screens for information and entertainment.

The agreement states that DCL could “begin sailing as early as Oct. 1, 2023 and no later than May 1, 2024. Plans are for it to base at least one ship at the Port year-round doing four- and five-night sailings. For the first two fiscal years, the line is guaranteeing 400,000 passengers annually, which will then grow to 750,000 passengers from year three through the end of the potential 30-year contract run.”

Port Everglades has everything under the sun from Caribbean cruises to world voyages to fast ferry getaways — all from the vacation paradise of Greater Fort Lauderdale. Port Everglades’ enviable location in the heart of South Florida and the neighboring Caribbean, makes it one of the three busiest cruise ports in the world, typically hosting nearly 4 million passengers annually. Guests enjoy the Port’s proximity to three international airports including the rapidly growing Fort Lauderdale-Hollywood International Airport (FLL) less than two miles away. For pre- and post-cruise stays, Port Everglades is a short drive to sweeping beachfronts, a vibrant art scene, world-class restaurants, craft breweries, entertainment, shopping, casinos, and family-friendly activities — including our namesake, the Florida Everglades. View details on the latest cruise offerings at porteverglades.net or contact us by emailing PortEverglades@broward.org. 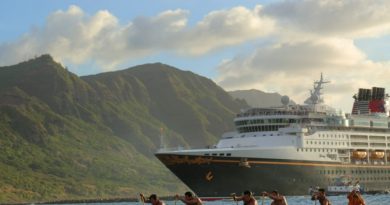 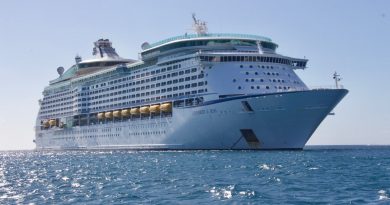