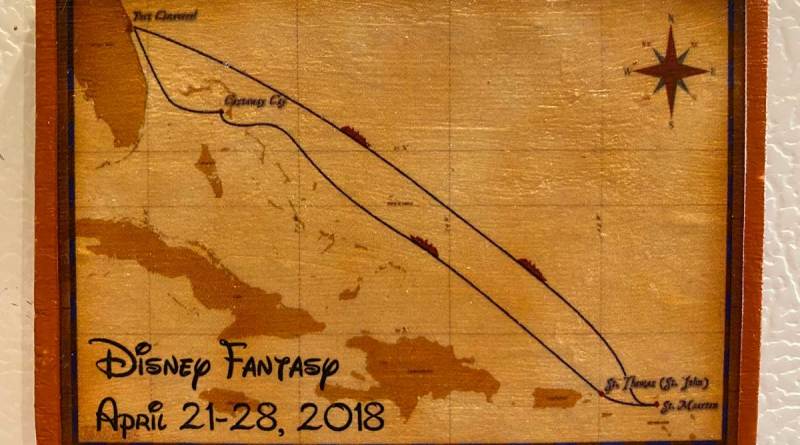 For years, cruisers on Disney ships have participated in an onboard gift exchange. Known as fish extenders, these gift exchanges were meticulously planned far in advance of your cruise’s departure. In earlier days, fish extender groups were organized over on the Disney Cruise Line forum on DISboards.com, but they’ve since moved over to various social media groups in more recent years.

While the cruise industry has been effectively shut down since March of 2020, those who love cruising are still looking forward to the day when they can get back on a Disney ship. The thing is, we might have to prepare ourselves for the disappearance of some familiar activities such as the fish extender.

The image above is a magnet on my fridge that I absolutely love. It was made and given to us by a sweet couple on our cruise and I’ll always cherish it.

With the Disney Magic getting ready to sail with guests onboard for “staycations” from the United Kingdom, Disney Cruise Line now has a “Know Before You Go” section with information on what changes they’ve made with the current health and safety guidelines.

In an effort to minimize traffic in common areas, door-to-door gift exchanges (via “fish extenders”) among Guests are not permitted.

As the Centers for Disease Control and Prevention (CDC) continues to adjust its rules and recommendations, we expect that Disney Cruise Line will do the same, but we don’t know for sure what that will entail.

Be on the lookout tomorrow for a great article written by one of our contributors who shares her thoughts on the gift exchange and how she’ll handle it in the future.

Are you someone who participated in the fish extender gift exchanges onboard your Disney cruise? Let us know in the comments or join the discussion in our DCL Fan Facebook group. 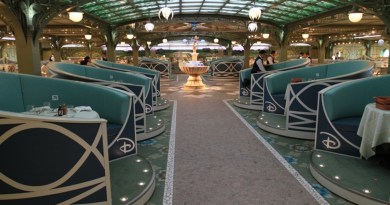 Pros and Cons of Rotational Dining on Disney Cruise Line 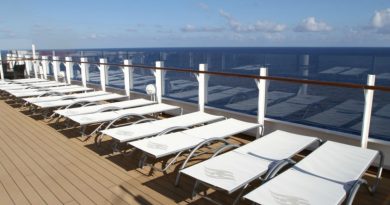 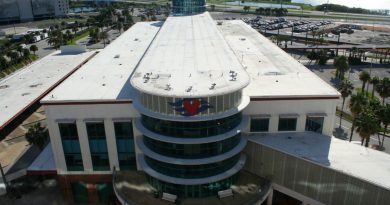