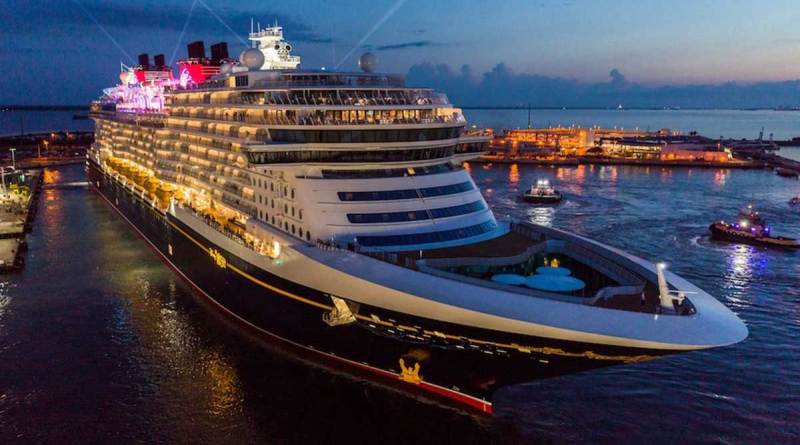 There have been a couple of hiccups in getting the brand new Disney Wish ready to sail. You may recall that the Inaguaral voyage was originally supposed to sail on June 9 but was postponed until July 14 resulting in the first twelve sailings being cancelled.

According to an article in the Orlando Sentinel, there were two test sailings planned for a limited number of DCL crew members and their families this week (departing on June 21 and 24) which were both cancelled in order for focus to remain on the ship’s Christening and media cruises.

Disney Cruise Line emailed the following statement to the Sentinel:

We are in our pre-launch period for the Disney Wish and continue to complete finishing touches, as well as test and adjust various components of the ship in advance of our maiden voyage on July 14.

Some members of our team at the DIS will be onboard the Christening cruise, so be on the lookout for content. 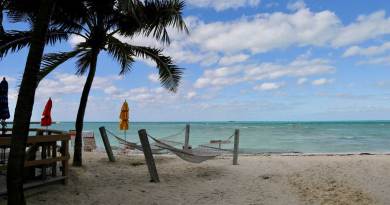 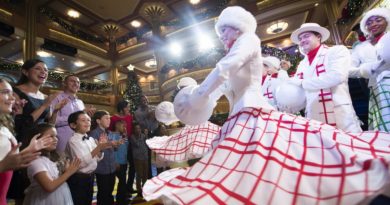 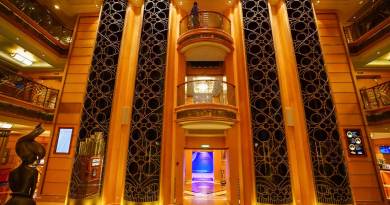