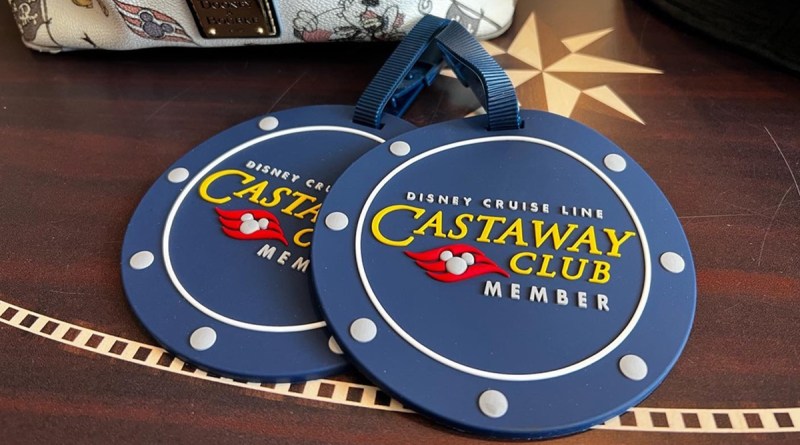 Disney Cruise Line’s Castaway Club is the loyalty program that DCL has in place to reward guests for each return voyage they make. Currently, the Castaway Club has three tiers of membership: Silver, Gold, and Platinum.

Normally when I discuss how other cruise lines do things in comparison to Disney Cruise Line, I am typically praising the Disney difference  – with two major exceptions: onboard wifi and now the loyalty program.

DCL’s Castaway Club status is awarded by the number of times you have sailed with Disney:

There are perks and benefits to each level of membership. Right now I am at the Gold level, but Platinum is inching closer and closer.

Here are some of the perks:

So what’s the problem?

With this model, a 3-night cruise has the same gravitas as a 12-night Transatlantic sailing.

Currently, I have sailed with Disney for over 30 nights. If all of those sailings had been 3-night cruises, I would be considered Platinum, but I am not. I am fortunate enough to have sailed on several cruises of varying lengths, but I am still Gold, because of how Castaway Club status is calculated.

I don’t want to come off as whiney here. One day I will achieve Platinum status. I am fine, but here are a couple of things to consider…

Only One Way to Level Up

Other cruise lines have multiple metrics for advancing through membership tiers.

Three Levels, and No More

Currently, there is no status above Platinum. And as the years pass, more and more guests are getting added to this level, especially you lucky Florida residents who can more easily get to the port for a long weekend getaway.

This issue of the Platinum Population recently revealed itself when the Disney Wish opened up for bookings for its inaugural season. DCL had to break up Platinum Castaway Club members into multiple groups so that those with the most sailings we able to be at the front of the line. It was like a club within a club. By the time those with just 10 sailings under their belt were able to book, the Inaugural cruise was almost sold out.

What Would You Like to See Disney Cruise Line Do?

I am not sure what I would do. I don’t fancy the idea of copying what other cruise lines do – even if it seems more equitable, but the current system certainly rewards shorter cruises at a higher level.

Melanie is the mom of three young adults. She is a native Floridian who now lives in North Carolina. She is a Gold Castaway Club Member who has sailed on all four of the current ships at least once and is ready to set sail on the Disney Wish this fall. 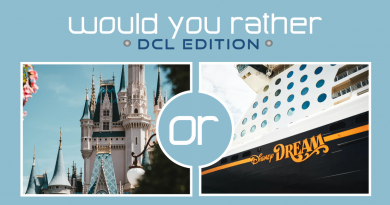 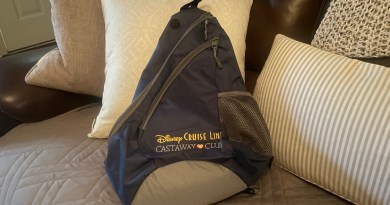