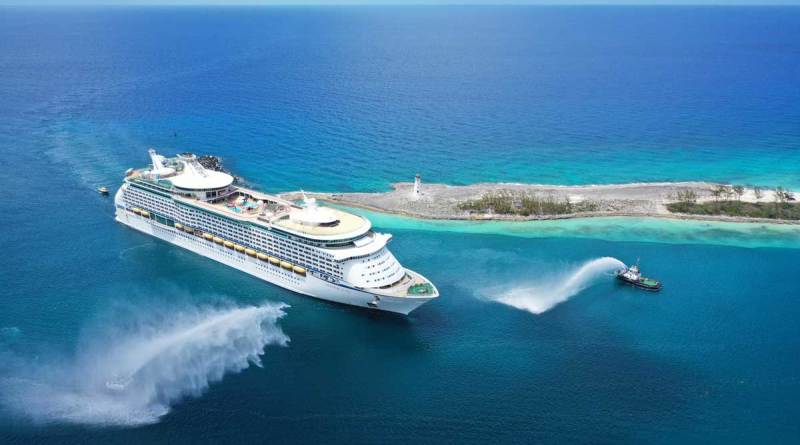 According to an article in the Orlando Sentinel, Royal Caribbean Cruise Line has reported that two children tested positive for COVID-19 ahead of disembarkation on this week’s sailing on their Adventure of the Seas cruise ship.

Royal Caribbean Cruise Line was the first to return to business in North America sailing out of The Bahamas on June 12th. The cruise line requires vaccines for those who are eligible, but there is no approved vaccine for those under the age of 12. The Orlando Sentinel article states that both positive test results were for unvaccinated passengers under the age of 16.

According to the press release, the two children were quarantined immediately with one showing mild symptoms and the other asymptomatic. The other members of their travel party were are vaccinated, tested negative, and the cruise line performed contact tracing and testing, which all proved negative as well.

Royal Caribbean stated that the entire travel party disembarked Thursday in Freeport to head back to their home in Florida. 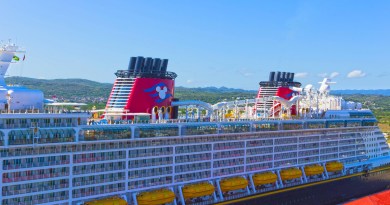