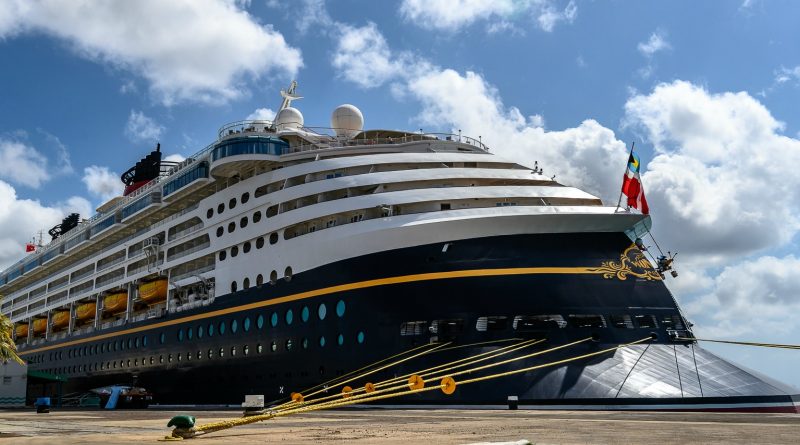 During a recent Board of Trustees Meeting for the Port of Galveston, Port Director and CEO Rodger Rees shared information from his talks with Disney Cruise Line, including ship capacity goals and other operational changes. The Disney Wonder sails from Galveston several months each year.

Rees told the Board that, while 30% capacity seems to be the “break even” point for most cruise lines, Disney has told him that they intend to sell up to 70% of their cabins for each sailing.

Rees said that the cruise line has talked about ways to bring fresh air into the terminals, rather than recirculating the same air through air conditioning units.

Finally, in the most promising statement about cruising, Rees said, “I believe that the cruise lines think they’re close.”

The Disney Wonder has its next cruise from Galveston scheduled for November 20th, however Disney Cruise Line has not confirmed with they will once again begin sailing. 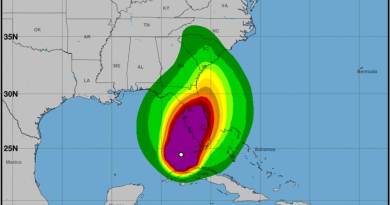 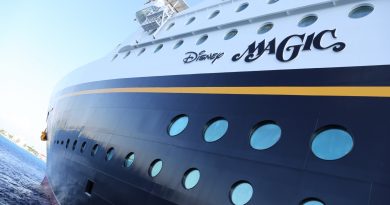 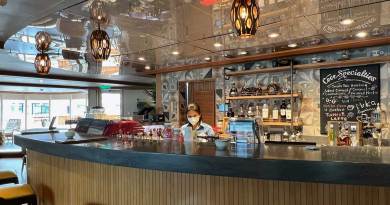