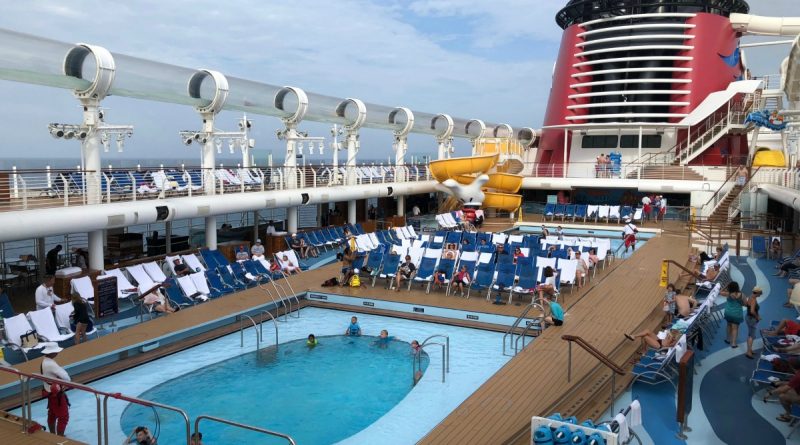 The Walt Disney Company had its first-quarter results conference call late Tuesday afternoon and, to no one’s surprise, the financial reports were pretty dismal. You can read Tom’s full report on the first quarter call over on the DIS.

When asked to comment on Disney Cruise Line, Chief Executive Officer Bob Chapek explained that the return of their sailings is still months away and that it will presumably be the last of Disney’s offerings to come back online. He also added that guests will return when they feel safe and felt that Disney Cruise Line would be more resilient than their competitors due to their faith in the Disney name.

In addition, Chapek was asked if there had been any discussion regarding the Disney Wish or the other two new cruise ships that have been ordered to which he replied that there are no plans to cancel the order.

Following up, Chief Financial Officer Christine McCarthy said that Disney Cruise Line holds a relatively small percentage of the Parks & Resorts division, but there is still a nice return on investment and it is a long term value for shareholders. 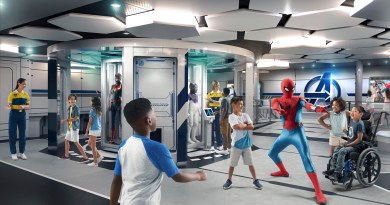 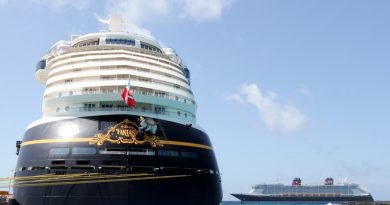