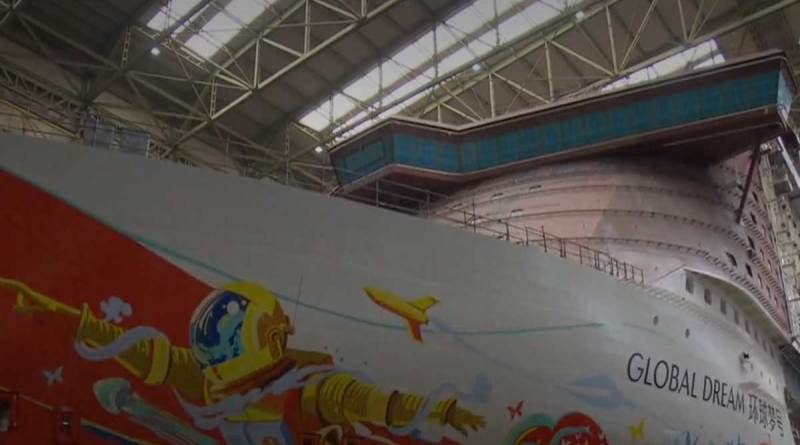 According to an article written on NDR, a German news website, Disney Cruise Line could possibly be taking over a giant cruise ship that was originally being built to serve the cruise market in Asia.

The article says that the ship – called “Golden Dream” – was being constructed by MV Shipyards and is approximately 75% complete. MV Shipyards reportedly filed for bankruptcy earlier this year and the construction was halted. The ship is huge – 340 meters long and can hold 9,000 passengers in addition to over 2,000 crew members. For reference, the Disney Dream, Disney Fantasy, and Disney Wish can each hold 4,000 passengers respectively.

According to plans by insolvency administrator Christoph Morgen, the ship will apparently be completed in Wismar – under the direction of the Meyer [Werft] Shipyard in Papenburg [Germany].

There is no information available on what the purchase price might be, but NDR did state that “2024 is under discussion as a possible delivery date.” Minister of Economics Reinhard Meyer (SPD) “did not want to comment on the purchase negotiations with Disney Cruise Line; he spoke of ‘confidential negotiations’ when he was asked.”

We’ll continue to follow this story and will keep you posted on any developing news. 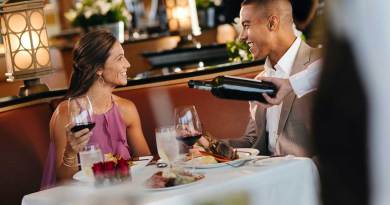 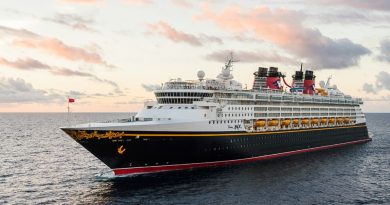 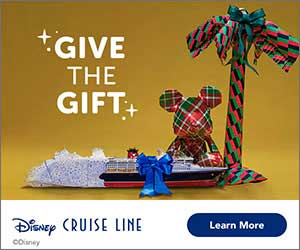