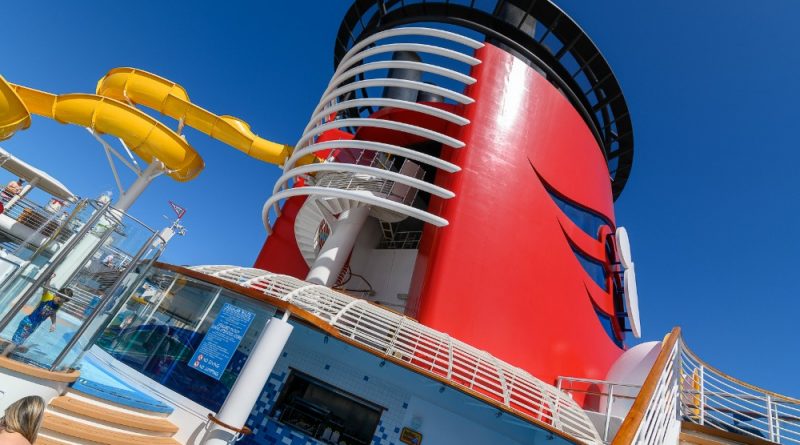 Update 3/14/20 – Disney Cruise Line has announced that they are suspending all cruises through April 12th. Disney is offering a 100% refund on these cruises, or the option for a 125% future cruise credit to be used within 15 months of the original cruise sail date.

Update 3/14/20 – The government of Canada has announced that they will not permit any cruise vessel carrying more than 500 people to dock at a Canadian port until July 1, 2020 . This will have an impact on cruises to Alaska. Disney Cruise Line is advising guests not to cancel their Alaska sailings just yet. They are reviewing options and will make an announcement as soon as other plans are put in place.

Disney Cruise Line will be sending an email to guests affected by this decision offering them a future cruise credit or a full refund, the details of which will be provided directly to them. They are also asking that affected guests or their travel agent wait to contact them until after they receive an email due to much higher than normal call volume.

This is a developing story and will be updated as more information becomes available. 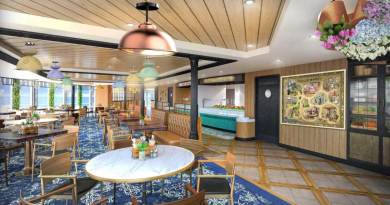 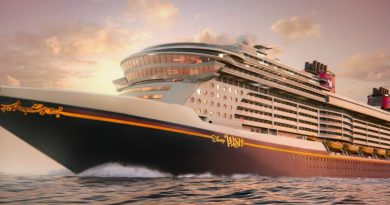 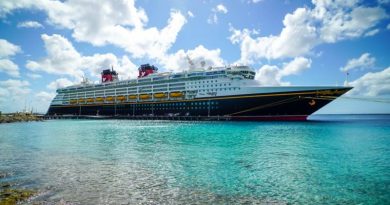