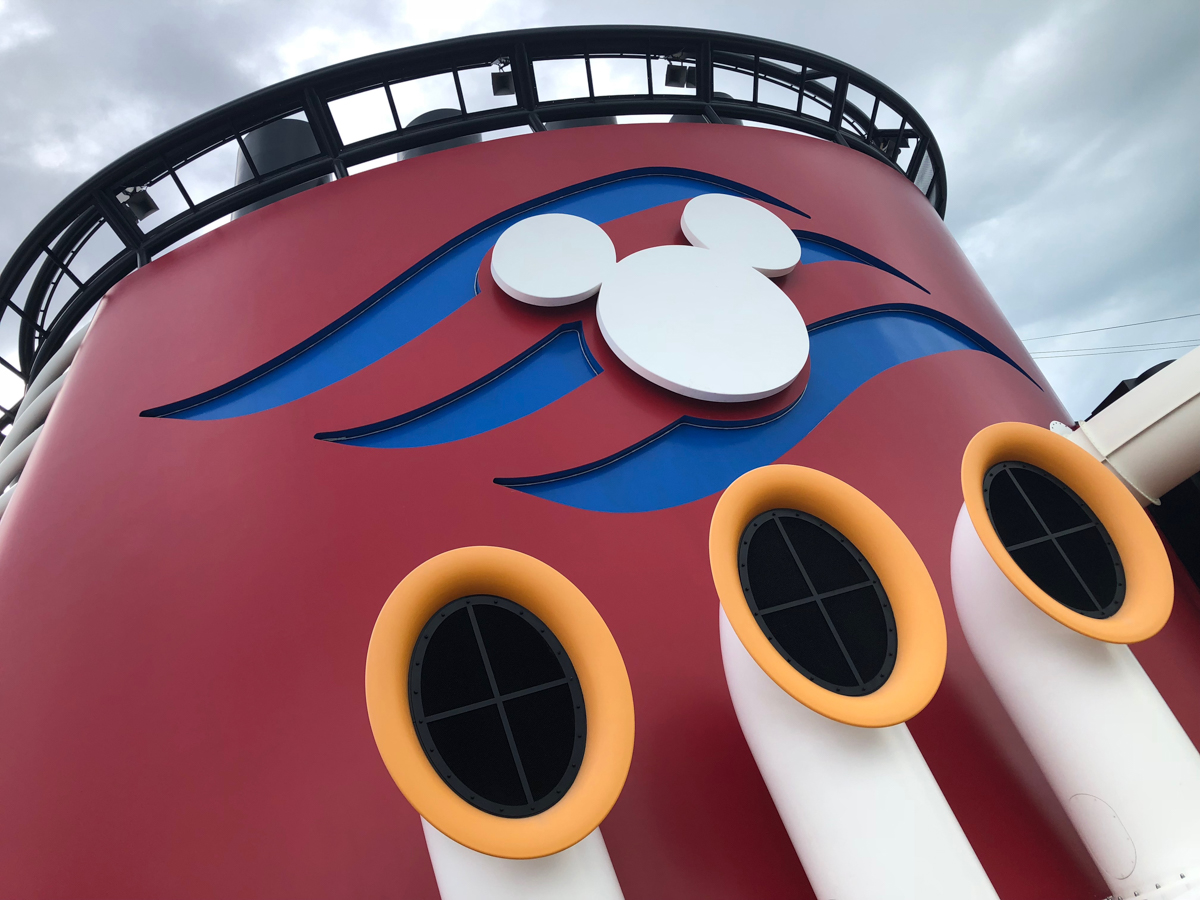 This simulated cruise is taking place with volunteer passengers in hopes of gaining clearance from the Centers for Disease Control and Prevention (CDC) to operate again.

The Orlando Sentinel has confirmed a report we received earlier from someone who was slated to board the Disney Dream on Tuesday for a test cruise that the cruise will now not take place.

We are delaying our simulation cruise due to a small number of inconsistent COVID-19 test results, which are considered positive by the CDC. The rigorous health and safety protocols we have in place helped us identify the situation, though the test results were ultimately negative.

The 2-day test sailing was originally scheduled to depart from Port Canaveral, FL, on Tuesday, June 29th, and return on Thursday, July 1st.

The Centers for Disease Control and Prevention (CDC) implemented a COVID-19 color-coding system for cruise ships along with their Framework for Conditional Sailing Order, which was written as a phased approach on returning to cruising. The Disney Dream and the Disney Wonder are now coded to red while the Disney Fantasy remains green.

It is unknown at this time whether or not the simulated cruise will be rescheduled and if so, when. Stay tuned as this story will be updated when we receive new information. 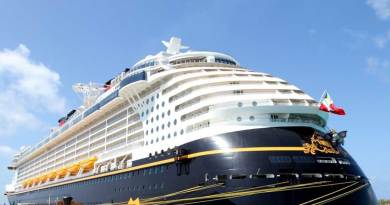 Disney Fantasy Voyages to Now Include 7-night and Longer Itineraries 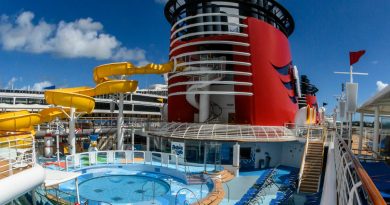 CDC Extends No Sail Order on Cruises From U.S. Ports Through September 30 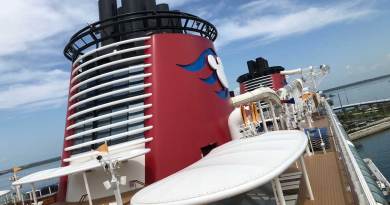