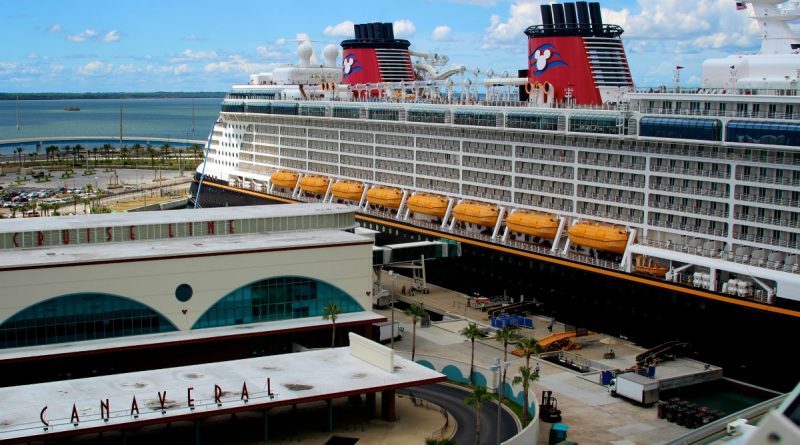 In today’s meeting of Canaveral Port Authority commissioners, Chief Financial Officer Michael Poole shared that the coronavirus pandemic is expected to cost the port over $48.5 million this year.

The port has not only been affected by the lack of passenger cruises, but also the reduction in cargo, along with the closures of Jetty Park and Exploration Tower.

Major cruise lines will not sail again from U. S. ports until at least September 15th, but even if cruises resume then, the port authority’s fiscal year ends on September 30th, so the effect to the bottom line for 2020 will be minimal.

The port authority has tried to compensate for lack of revenue by reducing expenses and furloughing non-essential employees, which saved the port an estimated $7 million.

Some construction projects have also been delayed to later in the year, however, the work on the new terminal for Disney Cruise Line continues.

The port has applied for federal money from the CARES act that was given to the state of Florida, however, none of that money has been allocated.

Port commissioner Wayne Justice is not hopeful, pointing out that the port is “not high on the totem pole and that reality needs to be understood and appreciated.”

I know it’s hope, but we’re going to continue to work it and not just think we’re throwing a Hail Mary. We’re working it hard.” 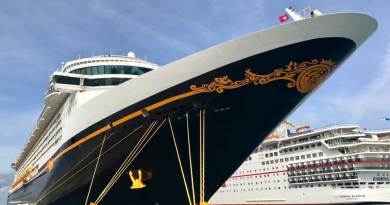 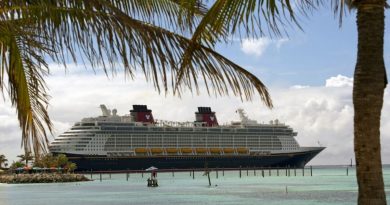 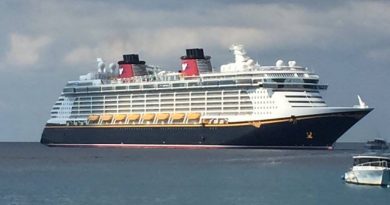