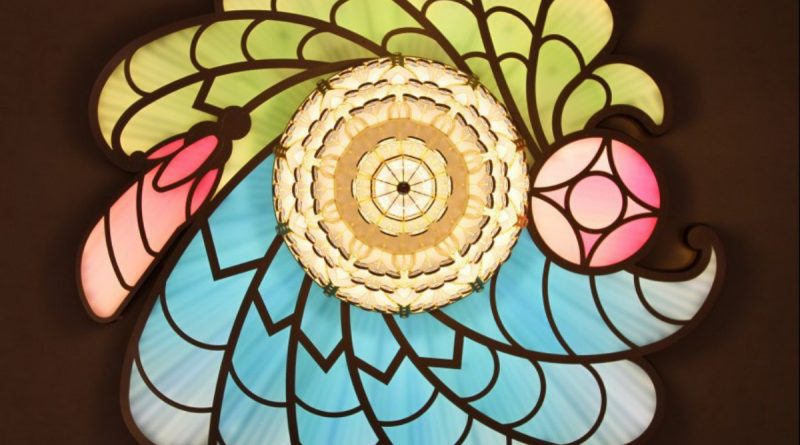 After a brief delay, 52 Disney Cruise Line crew members arrived home in Trinidad and Tobago from aboard the Disney Fantasy.

The Fantasy was not allowed to dock, so it has been refueling about 2 miles off the coast. Crew members boarded two of the ship’s lifeboats to head ashore, but were initially turned away by local government due to its current border closure policy.

After finally being allowed ashore, crew went through immigration then boarded buses to the Debe Campus of the University of the West Indies where they will be in quarantine for 14 days.

When we arrived on land then on the bus, everyone started screaming and dancing for joy as they are happy to be back home and soon to be reunited with their families.

A few weeks ago, the Fantasy, Dream, and Magic transferred crew members back and forth in order to facilitate their return home. The Fantasy has been delivering crew to countries throughout the Caribbean, while the Magic made its way across the Atlantic to Dover, England.

The Fantasy is expected to head to Mexico next. 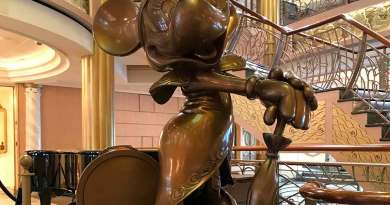 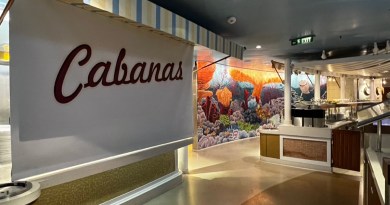 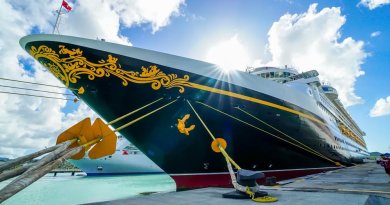