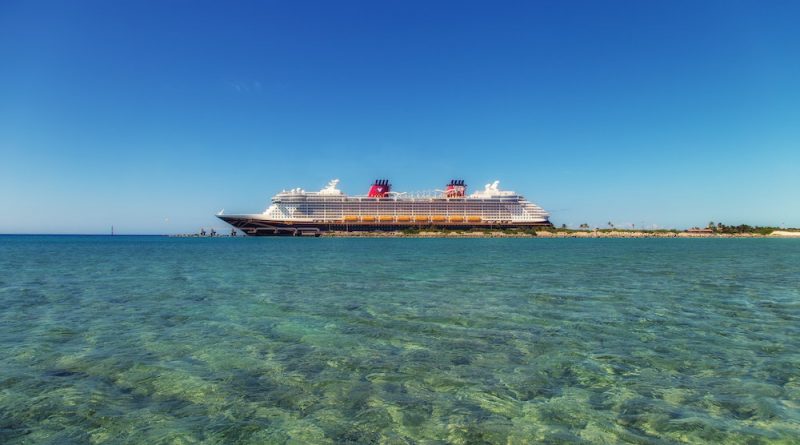 Disney Cruise Line has expanded over the years to cover many areas in the northern hemisphere; currently, Disney fans can enjoy their favorite cruise line anywhere from the US, Caribbean, Mexico, England, Italy, Denmark, Spain, Puerto Rico, Hawai’i, and Canada. A little bit of everything right? Well, not exactly.

Those of us in the Southern hemisphere, particularly in the Austral-Asian areas of the world, are feeling a little left out.

Just the other day I was looking at the current locations of Disney ships (find them here) and daydreaming about upcoming adventures when I had a thought. An argument could be made for several options for a new southern hemisphere route for Disney Cruise Line!

Following in the whitewash of competing cruise lines, one could entertain the idea of a Tokyo, Japan option that could tie into Disneyland Tokyo Tourism or in a similar vein, Shanghai, China or Hong Kong, also connecting the travel line with the two Asia-based Disneyland parks.

But personally, I am thinking further out of the sea-side box.

There are two obvious itineraries that could begin in the already established ports of Hawai’i and travel south towards the islands of the south pacific with a surprise twist at each end.

The first takes you through the beautiful, picturesque islands of Tahiti and Bora Bora before diverting south to New Zealand’s Northern Island, docking in Auckland.

The second sets sail for the tropical wonders of Fiji and Vanuatu — and this is the part where it gets good — before heading west to the sunny shores of Sydney, Australia.

Some of you may have seen where this was going from the beginning. A fusion of my selfish need to access anything Disney from my home country — without crossing half the world to get there — mixed with my love of tropical islands of the south pacific.

Better yet, double up and cruise your way through to Auckland, New Zealand, before hopping on a 3-hour flight to Sydney and setting sail back to the US via Vanuatu and Fiji. Perfection, right?

Need to extend that extravagance a little further? Spend a few days at the Aulani Resort on O’ahu before heading home.

These are just two of a handful of ways Disney Cruise Line could potentially expand their markets, explore new lands and connect with more DCL fans around the world.

Do you have a dream itinerary that Disney Cruise Line should explore? Add it below!

Zoë Wood is a travel writer from Sydney, Australia.

After her first visit to Disneyland at the age of 6, she has spent her years frequently visiting Disney Parks and traveling around the world.

Zoë is the mother of two children and has a lot of experience in traveling long distances with kids and special needs.

Join Zoë as she lets you in on all the tips, tricks, anecdotes, and embarrassments that arise from her family adventures. 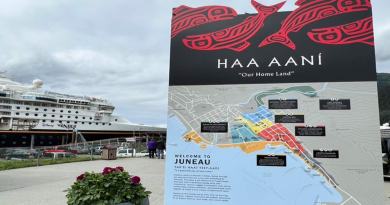 Spending the Day in Juneau During Our Alaska Disney Cruise 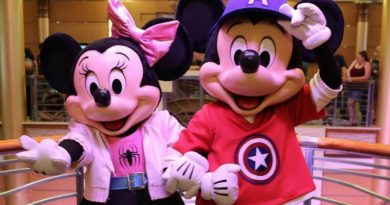 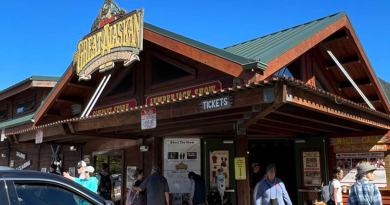 What We Did in Ketchikan During Our Alaska Disney Cruise