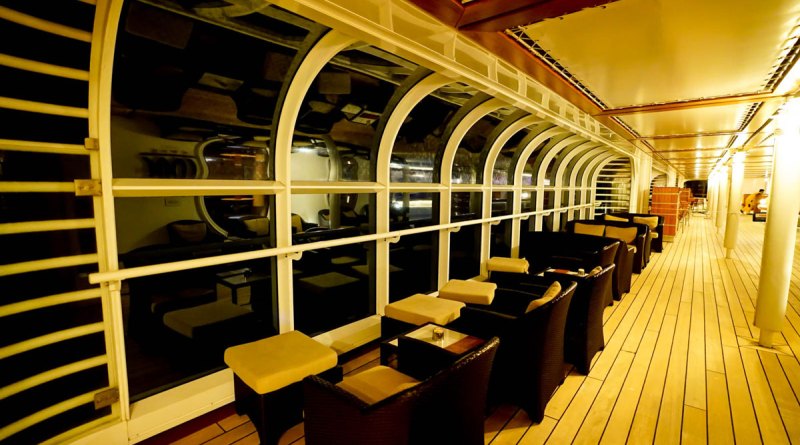 When I woke up Friday morning to the glorious news that the Disney Wonder had arrived in Port Canaveral, I had a warm fuzzy feeling that I haven’t had in quite some time. I am so excited at the mere fact that this magnificent ship is back in Florida that I can hardly stand it, actually.

See, the Disney Wonder is not a ship that I thought I’d ever have the opportunity to sail on because it always departs from a port outside of Florida which would require a flight first. I am not totally opposed to a flight before a cruise, but that can get a bit pricey for a family vacation.

I’ve cruised once before on both the Disney Dream and the Disney Fantasy and they are both incredible ships, but I’ve heard so many folks who love the classic ships more than the new ones, so of course, I’m dying to see them for myself.

It’s funny because, before my first cruise in 2015, I was actually slightly afraid of cruising and not sure what it would feel like to be “stuck” on a ship in the middle of the ocean without a way to get off if I didn’t like it. Of course, now I want to go on the longest cruise possible with as many at-sea days as I can get!

For those who don’t know, I’m from Seattle and we used to head to Victoria, B.C. on a big ferry from Port Angeles on a fairly regular basis. As big as the ferry was, it would get to rocking and rolling pretty good through the Straits of Juan de Fuca and it was a bit nauseating at some points. Not knowing much about how rough the waters were in the Caribbean and Bahamas back then, I couldn’t imagine feeling yucky and having no way out.

Anyway, my first cruise was a 3-nighter on the Disney Dream and I loved it so very much that my husband and I went on a 7-night cruise on the Disney Fantasy for our 25th wedding anniversary a few years later – it was his first! Needless to say, we’ve both been itching to get back on one of the Disney ships since then and it would be amazing to see another ship in Disney’s fleet.

While we still don’t have an exact idea of when the Disney ships will start sailing with passengers again, seeing the ships arriving in the U.S.A. gives me hope that the resumption of cruising might be in the near future. Not to mention that the cruise industry is a vital economic artery for the U.S. economy and supports 436,600 American jobs.

When do you think cruising will return? Let me know in the comments below or join in on the discussion over in our DCL Fan Facebook group.


If you book your next Disney Cruise Line vacation through Dreams Unlimited Travel – the official sponsor of DCL Fan – you will receive a shipboard credit of up to $1000 plus a complimentary gift basket. 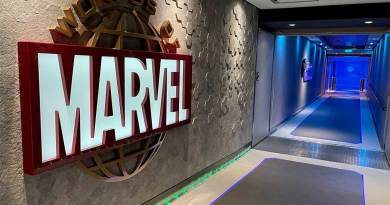 Rotational Dining On the Disney Wish: Worlds of Marvel 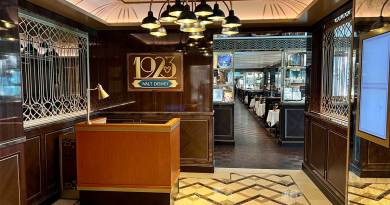 Rotational Dining On the Disney Wish: 1923 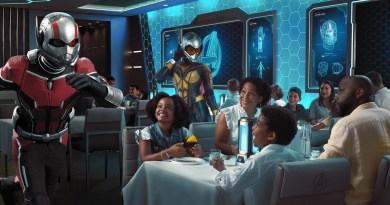 ‘Avengers: Quantum Encounter’ Coming to Worlds of Marvel Aboard the Disney Wish!