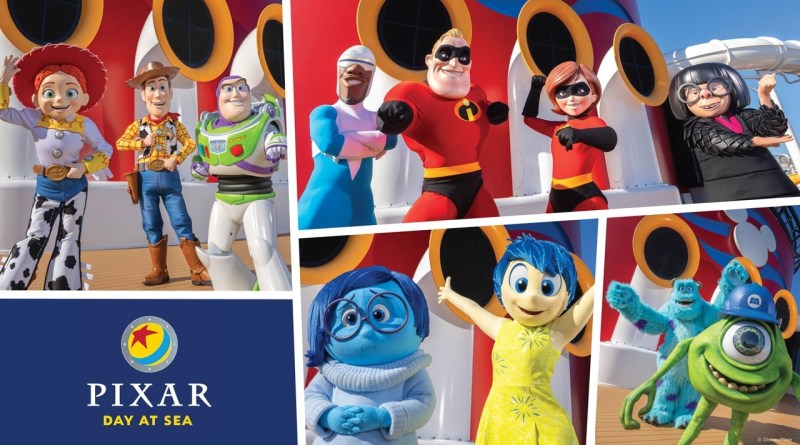 If you’ve ever wanted to dine, play, dance, sing and swim with your favorite pals from Disney Pixar, now’s your chance!

Beginning in January of 2023, select seven-night sailings on the Disney Fantasy will include a day-long celebration dedicated to the beloved tales of Pixar.

In addition to a Pixar film festival, exclusive merchandise, and photo opportunities, Pixar Day at Sea will include a variety of one-of-a-kind experiences, including:

Take a peek below at the sneak peek that was shared by Disney Parks on their TikTok account!

If you book your Disney Cruise Line vacation through Dreams Unlimited Travel – the official sponsor of DCL Fan – you will receive a shipboard credit up to $1000 plus a complimentary gift basket. 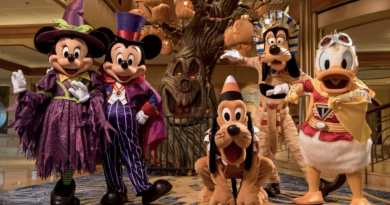 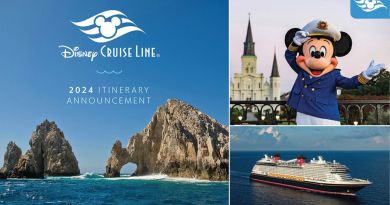 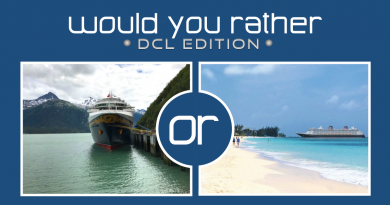 Would You Rather – DCL Edition: Alaska or The Caribbean?