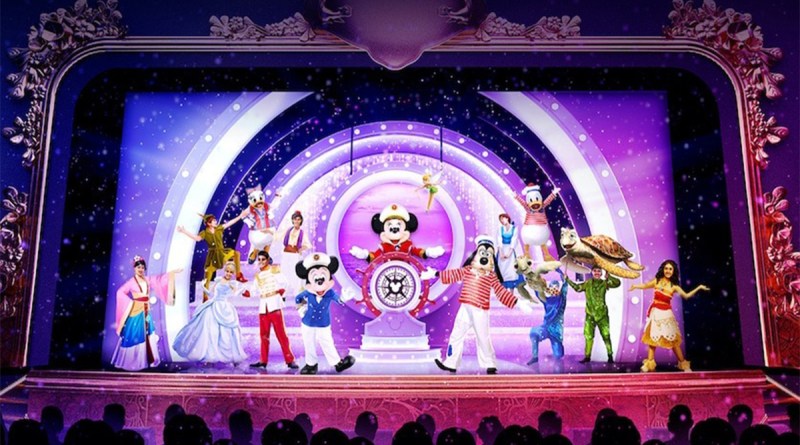 Disney Cruise Line has shared a sneak peek at a couple of moments from the upcoming Disney Seas the Adventure stage show coming to the Disney Wish.

The show is said to have “an impressive roster of beloved characters, a full line-up of renowned Disney songs and a first-of-its-kind finale” making it a great way to kick off a Disney cruise vacation aboard the Wish.

The show will begin with Captain Minnie Mouse handing over the helm to her dear friend Goofy, leaving him a little unsure about the responsibility. With the help of some familiar friends, he’ll embark on a musical voyage into favorite Disney and Pixar stories on a journey to discover his own inner captain.

Early in his adventure, Goofy will learn the power of hard work to make a dream come true when he meets Tiana during a lively performance of Almost There from Walt Disney Animation Studios’ The Princess and the Frog.

The show’s grand finale will feature a cavalcade of characters joining Captain Minnie and Goofy on stage. But rather than bidding the audience farewell, these favorite Disney friends will lead guests out of the theater and into the Grand Hall for an unforgettable sendoff experience, unlike anything we’ve done before.

Is a vacation aboard the brand new Disney Wish on your bucket list? If you book your Disney Cruise Line vacation through Dreams Unlimited Travel – the official sponsor of DCL Fan – you will receive a shipboard credit of up to $1000 plus a complimentary gift basket. 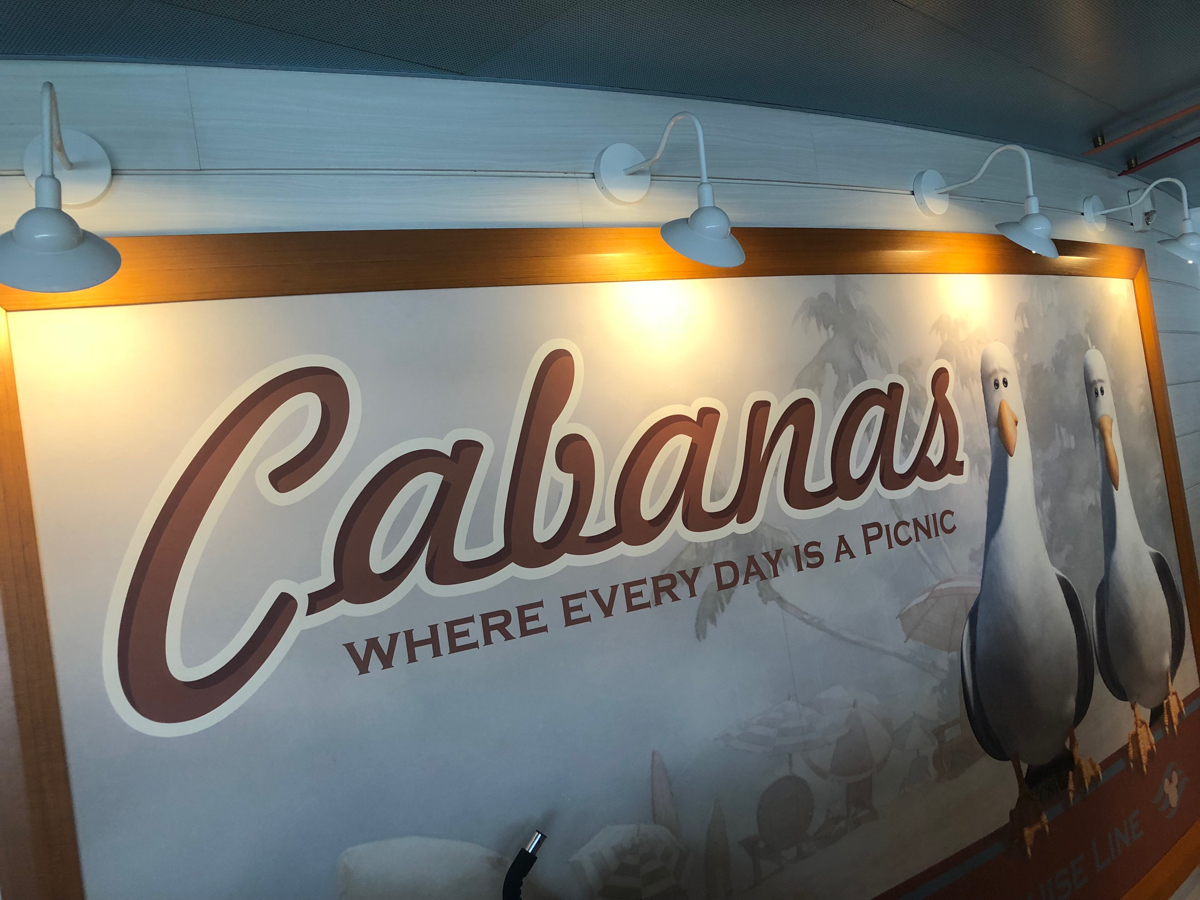 Dining Options When Rotational Dining Does Not Work for You 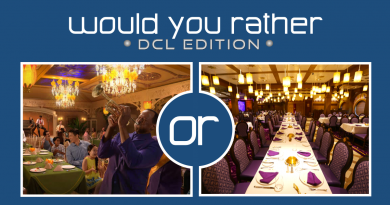 Would You Rather – DCL Edition: Tiana’s Place or Rapunzel’s Royal Table? 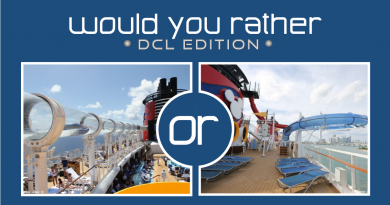 Would You Rather – DCL Edition: AquaDuck or AquaDunk?